Allyson Felix: The precarious crossroad between motherhood and sports

Part 4 of the TED Radio Hour episode We Contain Multitudes.

Getting pregnant as a track and field athlete was called the "kiss of death." After becoming pregnant, Olympian Allyson Felix fought to change that by reforming her former sponsor's maternity policy.

Allyson Felix is an eleven-time Olympic medalist and five-time Olympic champion. In the summer of 2022, she officially retired from track and field after winning her 19th medal.

She's also the co-founder and president of Saysh, a community-centered lifestyle brand for and by women, as well as an investor and advisor to other startups.

This segment of the TED Radio Hour was produced by Katherine Sypher and edited by Manoush Zomorodi and Rachel Faulkner. You can follow us on Twitter @TEDRadioHour and email us at TEDRadio@npr.org. [Copyright 2022 NPR] 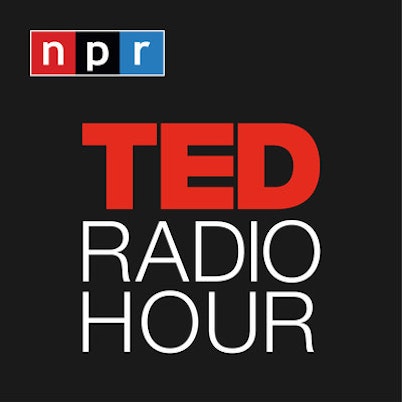