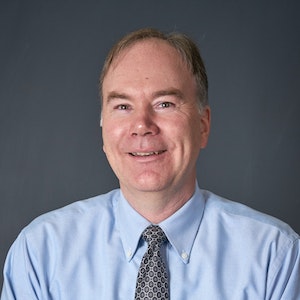 Tom Banse covers national news, business, science, public policy, Olympic sports and human interest stories from across the Pacific Northwest. He reports from well known and out–of–the–way places as our roving regional correspondent. Tom's stories can be found online and heard on-air during Morning Edition and All Things Considered on NPR stations in Washington, Oregon, and Idaho who cooperate as part of our Northwest News Network consortium.

Before taking his current beat, Tom covered state government and the Washington Legislature for 12 years. He got his start in radio at WCAL–FM, a public station in southern Minnesota. Reared in Seattle, Tom graduated from Carleton College in Northfield, Minnesota with a degree in American Studies.

When not sifting through press releases, listening to lobbyists, or driving lonely highways, Tom enjoys exploring the Olympic Peninsula backcountry and cooking dinner with his wife and friends. Tom's secret ambition is to take six months off work and travel to a faraway place beyond the reach of email.