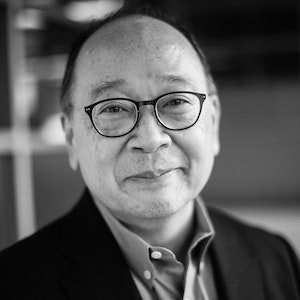 Mark Ashida is the CEO at a stealth health care big data technology company. Previously, he was a Managing Director at OVP Venture Partners, where he made investments in enterprise software and services. Prior to joining OVP, Mark served as General Manager of Windows Enterprise Networking at Microsoft Corporation, where he was responsible for the networking infrastructure and authentication servers. Prior to Microsoft, he worked at a variety of venture funded startups in Silicon Valley including InterTrust, a public company which purchased PassEdge, a startup Mark founded in security and digital rights management. Mark was also CEO of several other venture funded companies in networking and web marketing. He also was a partner at Braxton Associates, acquired by Deloitte & Touche, and leader of its West Coast Strategy Practice. He has served on the Board of Directors for the Institute for Systems Biology (ISB) the Center for Infectious Disease Research (CIDR) and on the advisory board of Seattle Children’s Research Institute. Mark received his undergraduate degree from Pomona College and his MBA from Harvard Business School. Mark grew up as the son of a U.S. diplomat and spent most of his pre-college life in Africa, the Middle East and Asia.