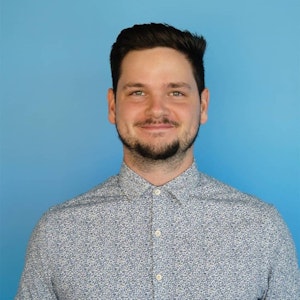 Alec Cowan is a producer for Soundside. His interests have brought many eclectic guests to the show, and his segments gravitate toward history, literature, technology, art and design, and ecology. He's currently obsessed with exploring the history and changing nature of the American West. Prior to joining Soundside, Alec wore many hats at KUOW. He was a producer for The Record with Bill Radke, and was the producer of Primed season two and three. He also reported and produced an episode of SoundQs detailing how prohibition forever changed Seattle policing and assisted with reporting a breakthrough cold case solved with the use of genetic genealogy.

Before joining KUOW Alec worked in NPR's Story Lab, where he helped pilot the Louder Than A Riot podcast on hip-hop and mass incarceration and assisted in producing a story on volunteerism in Iraq for Rough Translation. Originally from Grand Junction, Colorado, his roots in the North West originate in Eugene, where he studied English and philosophy at the University of Oregon and worked as a news reporter for member station KLCC. He is likely neglecting his saxophone, growing book collection, and expanding personal project list in favor of boosting his online Xbox ranking instead.