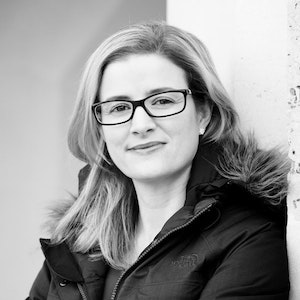 Producer, Seattle Now and The Record

Producer, Seattle Now and The Record

Sophie produces content for KUOW’s Seattle Now and The Record.

Sophie joined the BBC as an intern in London in 2005, rising to become the BBC’s Senior Radio Producer for North America. She was senior broadcast journalist for BBC Radio 5 Live Breakfast, broadcast journalist for Radio 4’s The World at One, PM, The World This Weekend and Broadcasting House programs. She also produced business news for the Today program at Radio 4 and Radio 5 Live’s Wake Up to Money.

In 2012, Sophie turned freelance and has worked for the BBC, NPR, WHYY, WNYC and Bloomberg. She also teaches communication at The Wharton School. Before becoming a journalist, Sophie was a lawyer for an international law firm.

Now a Seattle resident, she has lived in London, Madrid, Buenos Aires, Washington, D.C., and Philadelphia (among other places).