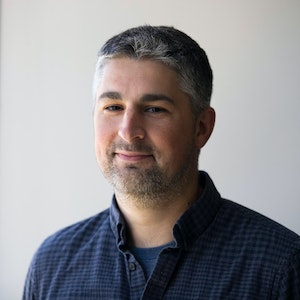 Jason started at KUOW in 2006 as an intern screening listener phone calls. Then he worked as a producer on KUOW's talk shows and newsmagazines: The Conversation, Weekday, The Record and Week in Review. In 2017, he was part of a team that won a national Edward R. Murrow Award for KUOW's coverage of the Amtrak Cascades 501 derailment. Now he enjoys Seattle's best commute by getting to work before the sun comes up to bring you the news on KUOW's Morning Edition.