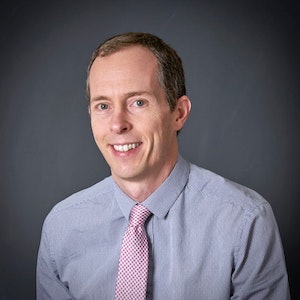 Since January 2004, Austin has been the Olympia-based state government reporter for the Northwest News Network, a consortium of public radio stations in Washington and Oregon that includes KUOW. Austin's areas of coverage include Northwest politics and public policy, as well as the Washington Legislature.

Prior to joining the Northwest News Network, Austin worked as a television reporter in Seattle, Portland and Boise. Austin is a graduate of Garfield High School in Seattle and Connecticut College in New London, Connecticut. In 2019, Austin received his Master of Communication in Digital Media from the University of Washington Communication Leadership program.