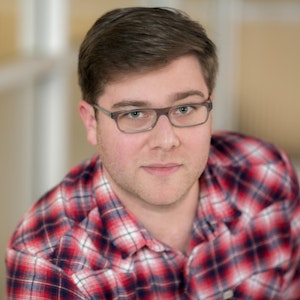 Andy Hurst is the senior producer for KUOW’s local broadcast of All Things Considered. He works behind the scenes to produce the conversations you hear each day with newsmakers, community members, experts, and journalists. Andy has produced interviews on a wide array of topics, and he’s especially drawn to stories about public health, science, and arts & culture.

Andy has worked in public radio for more than 15 years. He was a producer for KUOW’s The Record, Weekday, and The Conversation. And he was previously a member of the on-air team at KUOW, hosting middays for several years and filling in across the radio schedule.

He started his journalism career as the local host and producer for Weekend Edition at Northwest Public Broadcasting in Pullman, Washington. He’s a graduate of the Edward R. Murrow College of Communication at Washington State University.