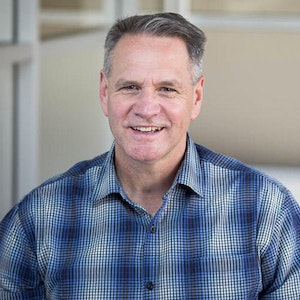 When you’re asleep, Stephen is on his way to KUOW to begin editing, writing and producing our morning news magazine. At times you’ll hear him hosting on the weekends. He graduated from San Francisco State University with a BA in Television and Radio News. He’s covered news at KHHO in Tacoma and sports for Seattle’s Sports Radio KJR. Stephen came to KUOW after several years of hosting and producing the Seattle radio program called Hawai’i Radio Connection, broadcasting to the Hawai`i community in the Puget Sound region. Stephen, also known as “Braddah” Gomes, was born and raised on the Island of Kaua`i in Hawai`i. He emcees various Hawaiian events around Seattle and spends most of his time with his family, wife Denise and son Micah.