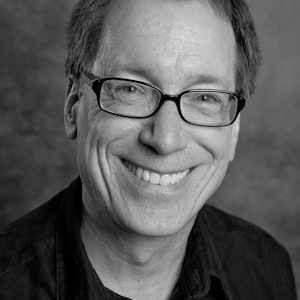 Ross Reynolds joined KUOW in 1987. Before coming to KUOW Ross was news director at KBOO Radio in Portland, Oregon and News/Public Affairs Director at WCUW Radio in Worcester, Massachusetts. Prior to his current position Ross was a reporter, news director, program director and talk show host. He’s covered politics, daily news, and culture stories at KUOW and as contributor to NPR.

He has a bachelor's degree in Philosophy from Clark University in Worcester, Massachusetts and a Masters of Communication in Digital Media from the University of Washington. In 2015 he was named to the UW Communication Alumni Hall of Fame. Ross is also an honorary Seattle Seafair Pirate. His pirate name is ‘Rotten Ross’.