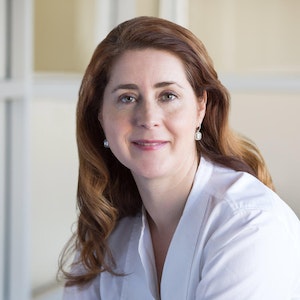 Kim is the local news host of KUOW's All Things Considered, airing from 3 p.m. to 6:30 p.m. weekdays. Kim covers breaking and developing daily news, both local and regional, as part of NPR's afternoon drive time programming. She has covered the arts, municipal government, politics, and misinformation as part of KUOW's Stand with the Facts live event series, in partnership with the University of Washington's Center for an Informed Public. She really enjoys election night coverage, in spite of herself. Kim started out in broadcast journalism in Calgary at the Canadian Broadcasting Corporation, before working at NPR member station KERA in Dallas and then KUOW. Kim spends most winters waiting for baseball season to start.

Location: Seattle and the Eastside