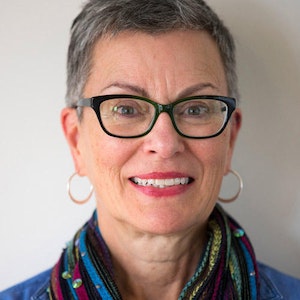 Katherine is the local host on Saturday and Sunday evenings. Prior to coming to KUOW, she worked at KPLU (now KNKX) as a fill-in host on All Things Considered and host of Weekend Morning Edition. She's also the voice of many telephone on-hold messages for businesses across the country. Originally from Canada, she began her broadcasting career as a news and arts reporter for, among other places, the Canadian Broadcasting Corporation (CBC).