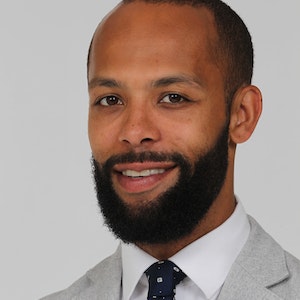 Most recently, Ian was a Senior Public Policy Director at Zillow where he advised business lines and government officials about regulations and consumer interests in the changing real estate, technology, and mortgage industries. Prior to Zillow, Ian served as the Seattle Mayor’s Office Legal Counsel. In that role, he advised mayors and their senior leadership teams on a broad array of legal matters affecting city policy through a legal lens. Before joining the Mayor’s Office, Warner was an associate with Dorsey & Whitney LLP. At Dorsey, Warner worked with the Monitoring Team that oversees the Seattle Police Department’s implementation of the federal consent decree to ensure constitutional policing in Seattle. Warner has also served as the President of the Loren Miller Bar Association which is a chapter of the oldest and largest organization of African American attorneys in the United States. In his free time, Warner enjoys cooking, his declining ability to play basketball, and traveling.