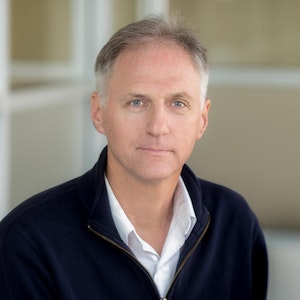 Gil edits feature pieces and helps guide staff reporters through their stories. He previously served as interim digital director and online managing editor at KUOW. Before that he spent seven years with NBCNews.com, where he was variously a senior editor, editor-producer and features editor. He also worked 25 years as a newspaper editor in Anchorage, Alaska, San Diego, Wilmington, N.C., and Seattle. He also was a freelance researcher for NBC Olympics for the Games in Atlanta; Sydney, Australia; Salt Lake City; Athens; and Torino, Italy. He is a graduate of the University of Alaska-Fairbanks, with a degree in photojournalism.