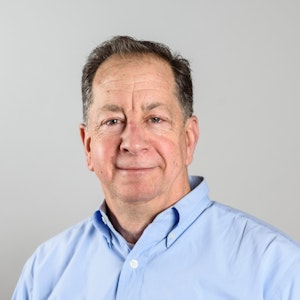 David is an attorney and the former senior vice president, deputy general counsel and chief compliance officer for Starbucks Coffee Company. During his 17-year tenure, David worked collaboratively with business and marketing teams across the company, oversaw the company’s global trademark and intellectual property portfolio and helped lead the company through a period of tremendous growth. He built and led several global teams within the law and corporate affairs department and was tapped as the company’s first chief ethics and compliance officer. Among other roles, David headed up legal operations, administration and strategic planning.

Prior to joining Starbucks, David practiced with the Seattle law firm Preston Gates & Ellis, where his focus was on business and intellectual property matters. He is a graduate of the University of Michigan’s School of Natural Resources (B.S., with distinction, 1980) and of the New York University School of Law (1988).

David has been a volunteer with arts organizations and has served on the boards of several Seattle non-profits including, most recently, the Seattle Children’s Theatre, where he chaired the Board Operations Committee and served on the Theatre’s Executive Committee.

David has been an avid listener and supporter of public radio for over 40-years. He lives in Seattle with his wife and their two children.