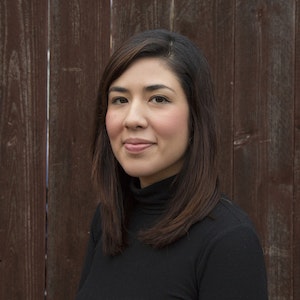 Ashley reports and writes stories for KUOW. While she focuses on in-depth digital journalism, she can occasionally be heard on the radio.

Prior to KUOW, Ashley covered crime in the greater Seattle area, and before that wrote for the Lynden Tribune. She also serves as the president of the Society of Professional Journalists Western Washington Pro chapter.

After growing up in California, Texas, and Mexico, she moved to Washington, where she later graduated from Western Washington University.

As a journalist, she strives to uncover the truth of an issue, give a voice to those we seldom hear from, and hold those in power accountable.

Send her your news tips at hiruko@kuow.org.