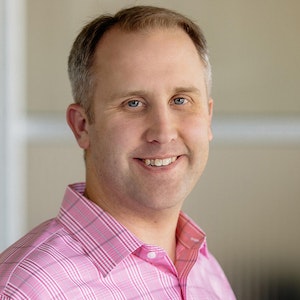 Arvid oversees the broadcast schedule for KUOW. He also conducts research on the listening behavior of KUOW's broadcast audience. Arvid has served on the PRX Editorial Board and on numerous program development advisory groups. He helped bring the NPR Next Generation Radio Project to Seattle in 2014, 2017 and 2018. Prior to his appointment as Director of Audience, Arvid served as a talk show producer and as Assistant Program Director. He also worked for Northwest Cable News, filed news stories for NPR, Marketplace and reported from the streets during the WTO protests in Seattle. Arvid completed the Leadership Academy at the Evans School of Public Affairs. He also participated in the Seattle Police Department's Community Police Academy and the FBI Citizens Academy. Arvid is a graduate of Western Washington University, with a degree in journalism.