When Thanh Tan was growing up, pho wasn’t cool. Now, it’s an “it” dish and taking on a life of its own as more Americans eat and serve it.

We look at the origins of pho and how it has come to define who Vietnamese Americans are in their adopted country. Thanh speaks with two women who have made careers out of pho in the U.S.: writer Andrea Nguyen and Yenvy Pham, owner of Pho Bac in Seattle. They discuss how the dish has shaped them and where pho goes from here.

Second Wave is a new podcast produced by KUOW and PRX. Subscribe in Apple Podcasts. 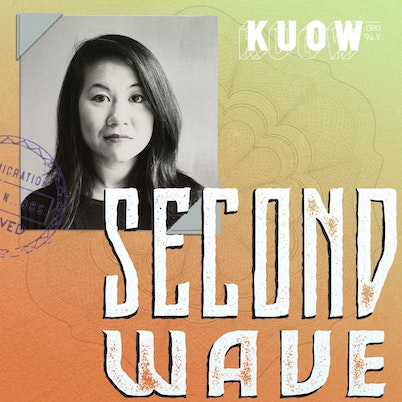