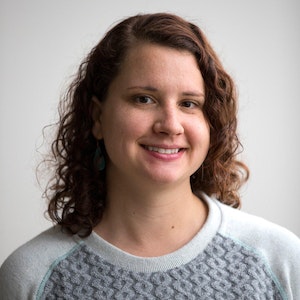 Sarah Freeman first joined KUOW in 2016 to help build the station's monthly Evergreen Membership program. In 2018, she changed roles to become the station's first Planned Giving Officer. She has worked in public media and fundraising since 2010, previously serving as the Development Coordinator at KCTS 9 Public Television and as the Development Director at Hanford Challenge.