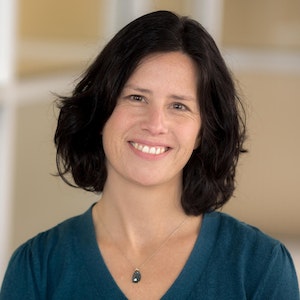 Liz Jones is an editor for daily news, features and special projects. She started at KUOW in 2005 and worked primarily as a reporter until 2018. Her coverage largely focused on immigration and underrepresented communities.

She is a NW native who's also lived in Spain, Peru, NYC and Ritzville, WA.