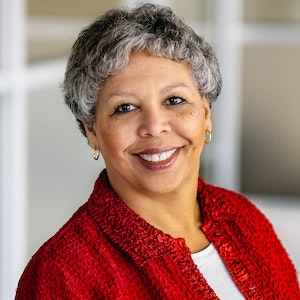 McKenna manages all financial functions within the station, including all internal and external financial reporting. She came to KUOW in 2012 with over 20 years of experience in both commercial and public broadcasting (along with financial management positions in other industries). Originally from the East Coast, McKenna started her career in broadcasting at WGBH Educational Foundation in Boston then moved first to Sacramento, California where she served as Controller for seven commercial radio stations, then was recruited to work in Seattle for an eight radio station cluster. A year and a half position with a start-up commercial broadcasting group in Portland, Oregon immediately preceded her position with KUOW. McKenna is a graduate of Regis College in Weston, Massachusetts with a degree in economics and political science.