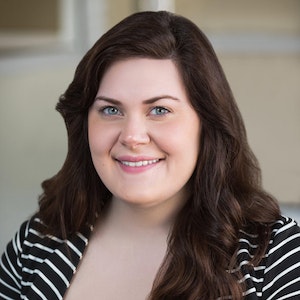 Hollie Seiler is from originally from Fairbanks, Alaska and she started her public media career at KUAC FM+TV. Hollie has worked in various roles relating to development administration since 2011.

Hollie traded snow for rain in the winter of 2016 and accepted a position in the major gifts department at KUOW. She’s been working to meet the needs of the station, with the support from KUOW listeners in the Puget Sound, ever since.

Hollie lives in Wallingford with her partner and when she isn’t working, she is probably playing her Nintendo Switch. Hollie is currently listening to Hidden Brain, How I Built This and KUOW’s Battle Tactics For Your Sexist Workplace.